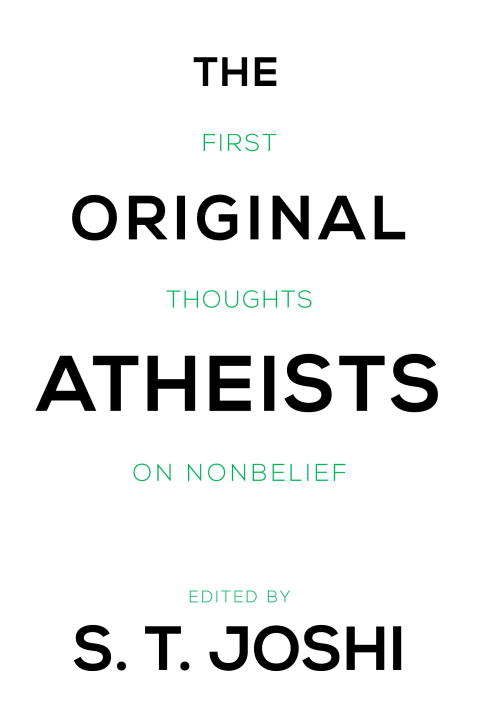 This is the first anthology ever published to feature the writings of leading eighteenth-century thinkers on the subjects of atheism, religion, freethought, and secularism. Editor S. T. Joshi has compiled notable essays by writers from Germany, France, England, and early America. The contributors include Denis Diderot (a principal author of the multivolume French Encyclopédie), Baron d'Holbach (System of Nature, 1770), Voltaire (Philosophical Dictionary), David Hume, Immanuel Kant, Thomas Jefferson, James Madison, Ethan Allen, Thomas Paine, and other lesser-known thinkers. With a comprehensive introduction providing the intellectual and cultural context of the essays, this outstanding compilation will be of interest to students of philosophy, religious studies, and eighteenth-century intellectual history. From the Trade Paperback edition.