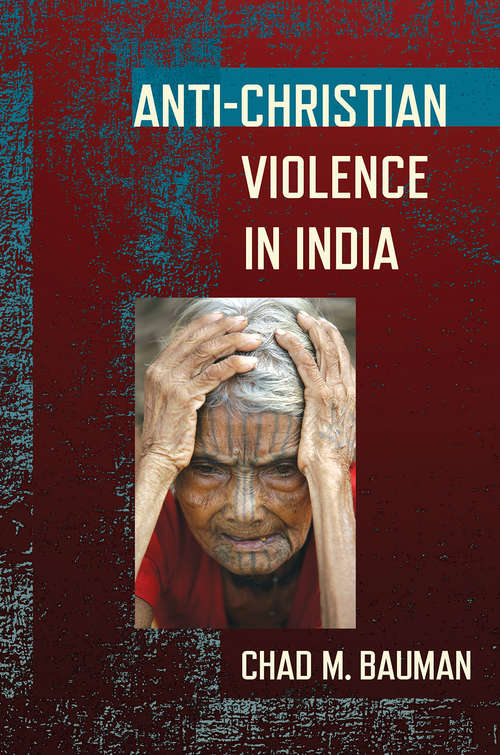 Does religion cause violent conflict, asks Chad M. Bauman, and if so, does it cause conflict more than other social identities? Through an extended history of Christian-Hindu relations, with particular attention to the 2007–2008 riots in Kandhamal, Odisha, Anti-Christian Violence in India examines religious violence and how it pertains to broader aspects of humanity. Is "religious" conflict sui generis, or is it merely one species of intergroup conflict? Why and how might violence become an attractive option for religious actors? What explains the increase in religious violence over the last twenty to thirty years?Integrating theories of anti-Christian violence focused on politics, economics, and proselytization, Anti-Christian Violence in India additionally weaves in recent theory about globalization and, in particular, the forms of resistance against Western secular modernity that globalization periodically helps to provoke. With such theories in mind, Bauman explores the nature of anti-Christian violence in India, contending that resistance to secular modernities is, in fact, an important but often overlooked reason behind Hindu attacks on Christians. Intensifying the widespread Hindu tendency to think of religion in ethnic rather than universal terms, the ideology of Hindutva, or "Hinduness," explicitly rejects both the secular privatization of religion and the separability of religions from the communities that incubate them. And so, with provocative and original analysis, Bauman questions whether anti-Christian violence in contemporary India is really about religion, in the narrowest sense, or rather a manifestation of broader concerns among some Hindus about the Western sociopolitical order with which they associate global Christianity.