What Was the Hipster? 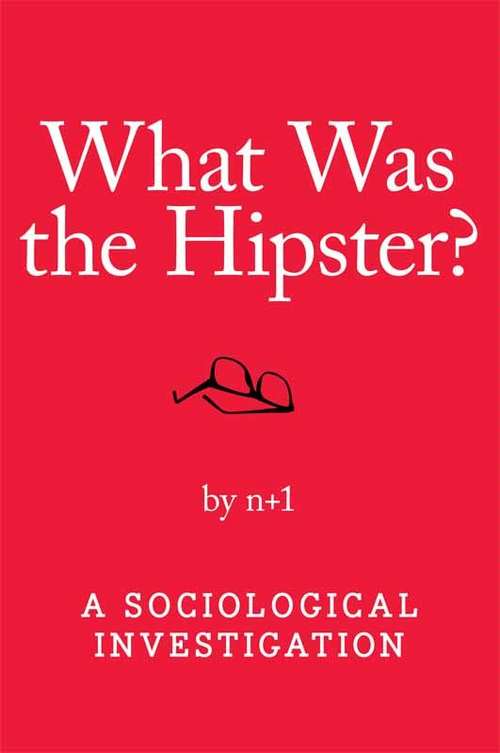 Who was the turn-of-the-century hipster? Who is free enough of the hipster taint to write this history without contempt or nostalgia? Why are we tempted to declare the neo-hipster moment over, when the hipster's "global brand" has just reached its apotheosis? A panel of n+1 writers, including Mark Greif, Christian Lorentzen, and Jace Clayton (aka dj/rupture) invited the public to join an investigation into the rise and fall of the contemporary hipster.

Their debate took place at the New School University in New York City, and was followed by articles, responses, and essays, all printed here for the first time.

"The hipster is that person, overlapping with declassing or disaffiliating groupings-the starving artist, the starving graduate student, the neo-bohemian, the vegan or bicyclist or skatepunk, the would-be blue-collar or post-racial individual-who in fact aligns himself both with rebel subculture and with the dominant class, and opens up a poisonous conduit between the two."

"Isn't hipsterism, like, the best thing that's happened at the end of the Bush years?"

"The truth was that there was no culture worth speaking of, and the people called hipsters just happened to be young, and more often than not, funny looking."